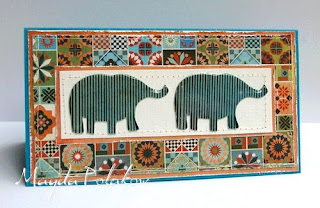 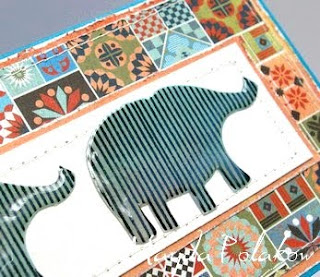 Rosie-Dee`s Challenge theme is ALL CREATURES GREAT AND SMALL.
You have got 2 weeks time to join us.
The lucky winner will receive some goodies.
-----------------------
Ekspresowa kartka ze słonikami przynoszącymi szczęście ;) 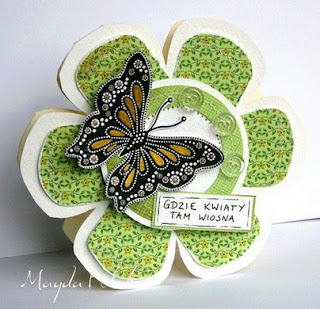 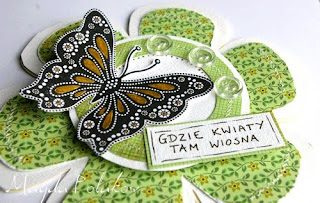 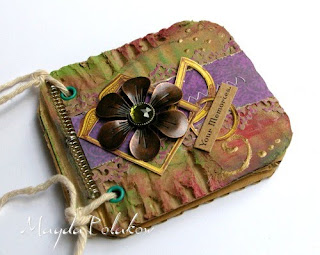 A little notebook with springs. 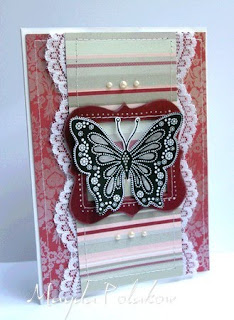 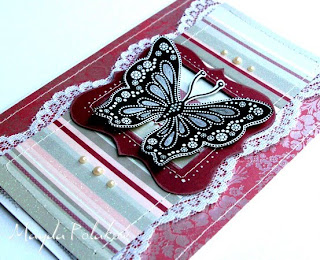 Coś:
"When God had made the earth and sky the flowers and the trees. He made all the animals the fish, the birds and bees. And when at last He`d finished not one was the same. He said, "I`ll walk this world of mine and give each one a name". And so He travelled far and wide and everywhere He went, a little creature followed Him until his strength was spent. When all were named upon the earth in the sky and sea, the little creature said, "Dear Lord, there`s not one left for me". Kindly, the father said to him"I`ve left you to the end. I`ve turned my own name back to front and called you dog, my friend". 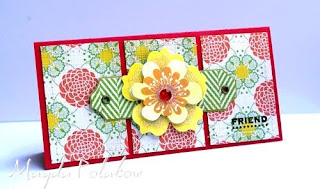 Email ThisBlogThis!Share to TwitterShare to FacebookShare to Pinterest
Labels: kartki 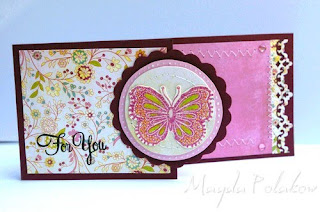 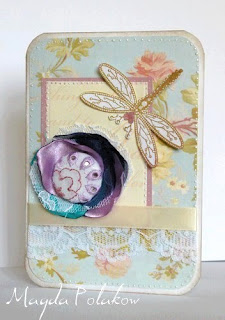 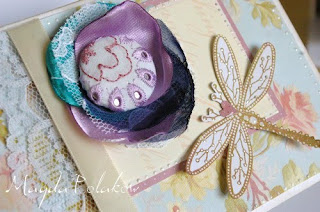 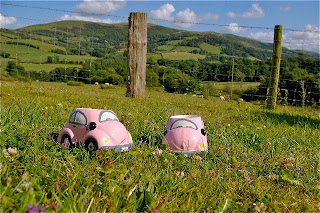 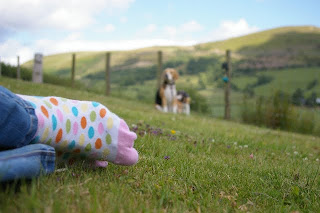 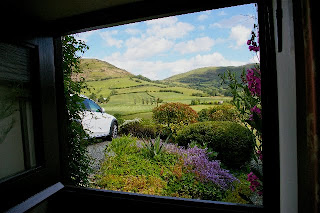 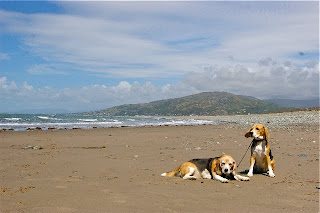 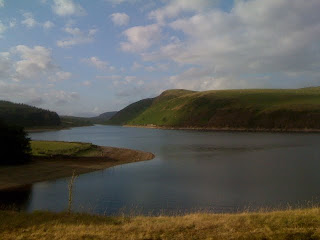 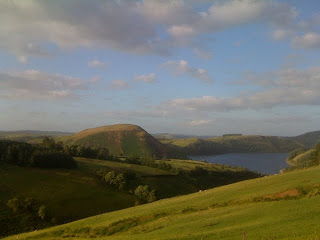 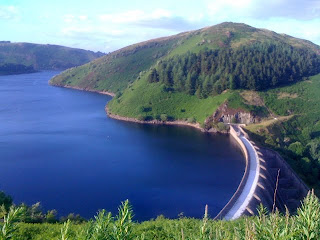 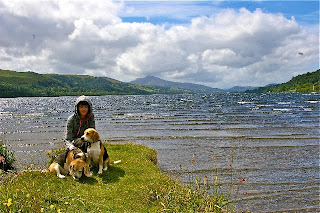 Email ThisBlogThis!Share to TwitterShare to FacebookShare to Pinterest
Labels: ... 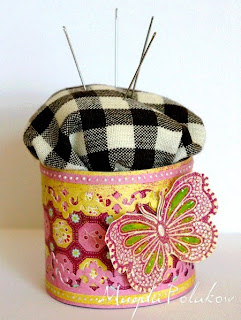 Please note, that all my projects are protected by copyright. You can use my cards as inspiration. Please respect it and do not copy my images, cards and other projects or enter them for publication, competitions, etc.